Why Are Dinosaurs Extinct? 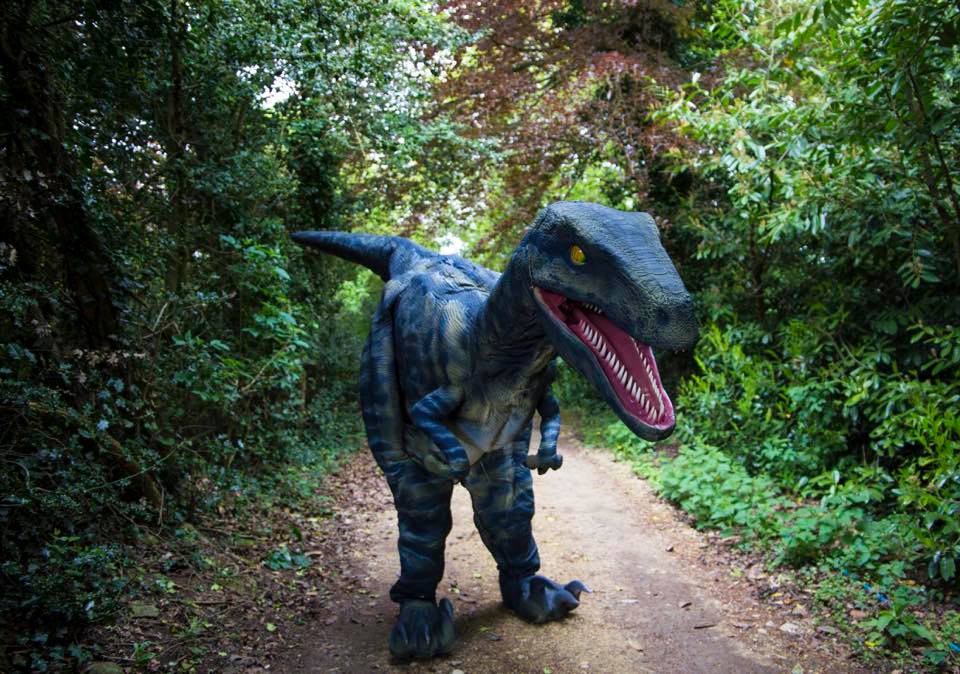 Why did the dinos die?

Hey, don’t go shouting that!!!! There are dinosaurs’ relatives still walking on the earth and flying the skies to this day. All birds, in fact, started out as small feathered dinosaurs.  We’ve not had the heart to let Raptor know she’s the only one of her kind left, and we are still searching for a mate for Toppa. So its a sensitive topic but we will try and explain…

Ok, so all the big species of dinosaurs that we’ve come to know and love, the T-Rex, Stegosaurus, Diplodocus and of course Velociraptor where did they go?  There are many theories on what happened at the end of the Cretaceous Period (thats when the last of the dinosaurs lived) and what caused them to all but die out. It is impossible to know exactly what happened as we weren’t there, how old do you think we are?  There are 2 main ideas what happened, we will do our best to explain them … here we go;

The most common theory is that a big asteroid hit the earth. There is some evidence for this being true as in the soil where dinosaur fossils were found in many countries there has been iridium found. This is an element that is super rare on earth but asteroids are commonly found with iridium in them

It would need to be a pretty big lump of space rock to take them all out though right? Its said that there could have been more than one and that all the dust and ash from the impact(s) would have made it so that plants couldnt grow and the food chain ended.

Another Theory is that back when dinosaurs walked the earth it was a very different place, volcanos errupted more often than they do now. and the plates (big pieces of earth that move around slowly) were moving more than they do now.

The earth looked very different millions of years ago, all the countries were in different places, in fact, there were 2 supercontinents. As these moved around the dinosaurs will have been in different climates than they had evolved to live in. This would be like taking a polar bear and making him live in the desert. It wouldn’t do him much good that’s for sure. Could this have killed them all? Well over time surely it could have, we don’t know how quickly these things happened.  One thing we do know is that climate change is a real threat to our animals on earth now, so why would it be different millions of years ago. That is why Raptor wants everyone to look after the earth, Recycle as much as possible and ride our bikes more. We have to look after the earth so everyone can live here.

The truth is we could never be 100% certain what happened back then. All we know is our little dinosaur family are lucky to be with us. Rescued from super dangerous times in a very different world. Then rescued from people that fear them, now they are happy at Raptors world with their keepers taking the very best care of them. If only they could speak english imagine what we could find out.

If you would like to meet Raptor have a look at where she’s going with the team next.